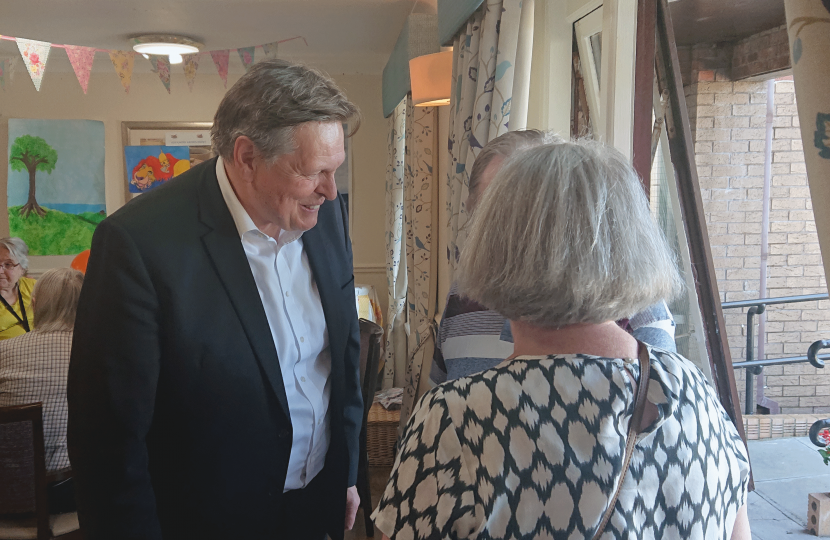 Earlier this year, the BBC announced that as a cost cutting measure they would be ending their policy of free TV Licenses for over-75's. They did so in spite of increased funding opportunities granted by the UK Government, given at the same time as the ability to alter the over-75's policy.

Since then, large numbers of Stirling residents have written to me raising their concerns. Now we have a new Government, new Prime Minister, and a new Cabinet in place; i'm seeking to write to them bringing this concerns to their attention.

If you agree that Over-75's should continue to receive a free TV License, please do sign my petition so when I write to the new Government, I can let them know just how much support there is for this policy.