Greens abandon yet another pledge 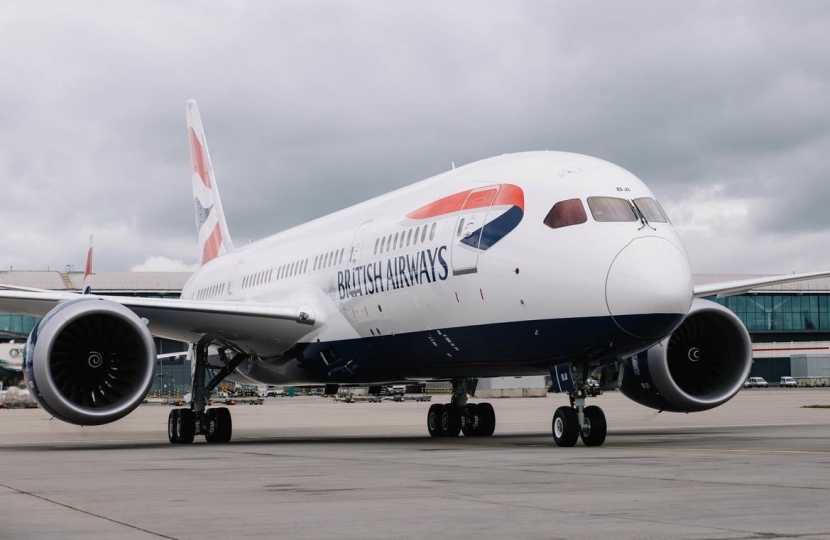 As demand has grown, emissions from international aviation in Scotland have almost doubled since 1990, largely driven by leisure travel by the wealthy.

70% of all UK flights are made by the top 15%. The Scottish Greens will replace air passenger duty with a frequent flyer levy, as recommended by the Committee on Climate Change, once we emerge from the pandemic.

Every passenger in Scotland will pay nothing for their first return flight in a 12-month period, with the levy incrementally rising for each additional flight after that.

This would not apply to domestic flights linking the Highlands and Islands to the rest of the country.

To ask the Scottish Government whether it is considering a frequent flyer levy, which would incrementally increase the cost of flights if a passenger takes multiple flights in a 12-month period.

APD is currently set by the UK Government, with introduction of ADT in Scotland deferred to allow the issues raised in relation to the Highlands and Islands exemption to be resolved.

The Scottish Government has no plans to introduce a frequent-flier levy. This option was ruled out in the context of a consultation on Air Departure Tax (ADT), on the grounds that it would be disproportionately resource-intensive to administer. The same issues remain now.

The current system of Air Passenger Duty (APD) has the effect of charging tax for each flight purchased, but without the need for recording the number of flights an individual has taken.