How the SNP score PR wins with your money 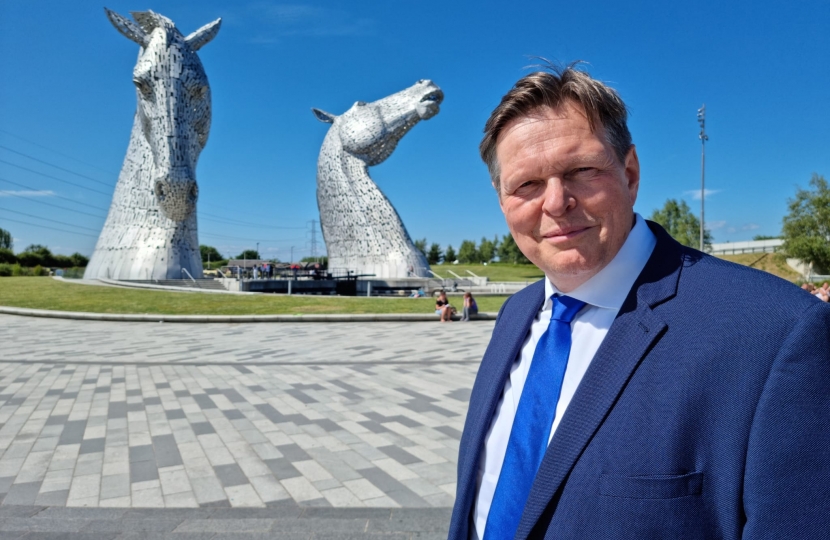 The SNP are all for show. Their purpose in Government is not to make Scotland a better place to live, it’s to remain popular and in Government for long enough to gain a second independence referendum. They are a PR outfit masquerading as a political party, spinning their failures as the fault of Westminster and amplifying tiny wins to make it look like they are serving Scotland well.

I’ll now give examples of three areas where the SNP are spending your money to help this PR campaign.

Firstly, International Aid. This subject has reached the headlines several times in the past month, amid a debate over what the UK’s contribution should be. Regardless of which side you fall on, I think you’ll agree it should be higher than 0.006% of GDP.  Yet this is the contribution of the Scottish Government through their International Development Fund. The total spend is marked as £10million – a significant sum for a local council, but nothing in terms of international aid.

If the SNP truly believed our international aid contributions are too low, or that money wasn’t going to the right place, they could always offer to work with the UK Govt.

As an update while writing, which I believe better highlights the PR nature of this fund, the SNP boasted of increasing it to £15 million while Foreign aid was in the news in Westminster. To compare again, the UK Government spent £176 million in Somalia alone in 2019.

The next example is the Scottish Saltire Fund. Worth a hefty £3million, the Fund is designed to support Scottish research collaboration with EU countries.

£3 million sounds like a lot, and the Scottish Government says “hundreds of European research and innovation projects will benefit”. However, it is worth considering that 1,283 grants were made to UK-based projects in 2019/20 from Horizon, totalling £6.1bn of investment. If split evenly this would be £4.6 million per project.

The Scottish Government’s own press release admits that Scotland won £650million for research funding through the Horizon 2020 programme. With the UK’s membership of Horizon confirmed until at least 2027 as a result of work by the UK Government, the £3million in these terms is small potatoes.

The Scottish Saltire Fund, which is advertised by the Scottish Government as  “repairing research links with the EU following the damaging impact of Brexit”, has all the hallmarks of another SNP PR device: a paltry sum of money, a political point to be made, a good press release written.

Lastly is the Scottish Government’s boldly-named Arctic Connections Fund.   This fund promises the sum of £70,000 to “help Scottish organisations and communities collaborate with partners in the Arctic”.  The maximum any one organisation can claim is £10,000.

Of all the policies mentioned here, this must be the best example of the SNP using a token amount of taxpayers’ money to generate the press releases they think will boost support for separation. To compare, the UK Government’s NGO the National Environment Research Council has an Arctic research fund worth £16 million ongoing from St. Andrews University in Fife.

There’s plenty more the UK Govt is doing in the Arctic too. You can read it all here: https://www.gov.uk/government/publications/beyond-the-ice-uk-policy-towards-the-arctic

The sum of all these policies is to push the idea of a Scottish Government which is ready to take on global responsibilities, by spending money in reserved areas. In my view, it is highly inappropriate to use taxpayers money to do so, especially when there is so much work being done in the UK Government to these ends. There are plenty of projects that are devolved that could use more investment, for example ask a local Councillor how much difference £3million would make.

The Scottish Government should stop playing the PR game and get on with the day job.

Central Scotland Region MSP Stephen Kerr is calling on the SNP Government to set a target date for the return of more normal, face-to-face GP services.