Scottish Government spends over £2million on a “Brussels office” 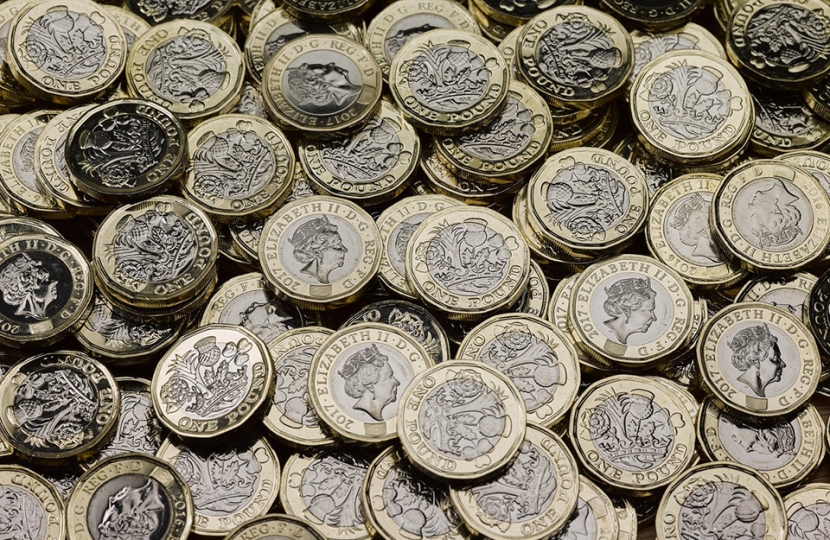 A recently published FOI has revealed that the Scottish Government spends over £2million of taxpayers’ money on an office in Brussels, with 17 staff.

The “Scottish Government EU Office” is said to ensure Scotland’s interests and expertise are understood by the EU.

The FOI additionally reveals that the Scottish Government spends a total of over £5.7 million on international offices in places like Paris, Berlin, and Dublin.

“Taxpayers across Scotland will be concerned to find out this new way the SNP have found of spending their money unnecessarily. There is a large and well-funded UK Government mission to the EU in Brussels, which is very capable of representing Scottish interests. I know the officials there have good knowledge of Scottish affairs, with the Director for Economics and Finance having led UK Govt analytical work on Scotland ahead of the 2014 referendum.

It’s clear the SNP are doing this to try and boost international support for separation, using taxpayers money to do so. Instead of throwing money into schemes like this, that £2million would be well spent solving Scotland’s drug problem.”

No SNP Ministers or Government officials have met with the company responsible for much of the vaccine rollout in Scotland, it is revealed in a response to Scottish Conservative MSP Stephen Kerr.