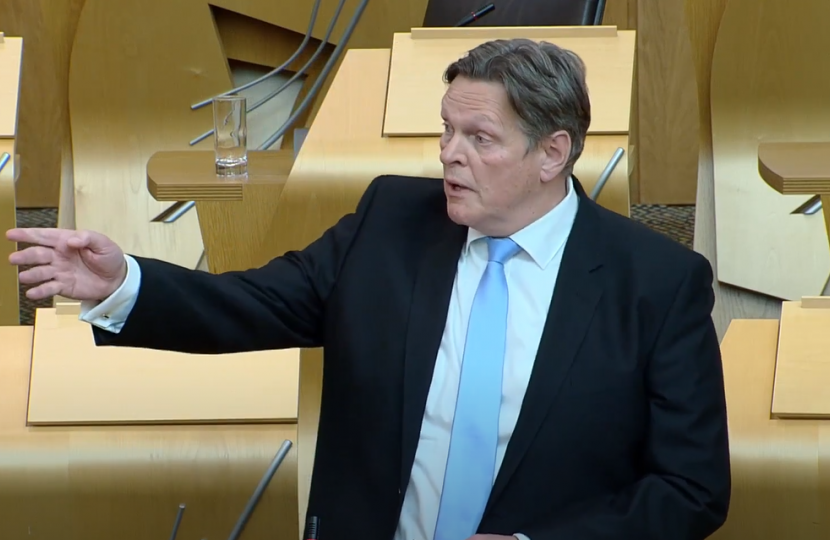 The SNP have turned wasting taxpayers' money into a fine art.

£2.25 MILLION will be spent on bringing just 290 students from the EU to study in Scotland, under the "Saltire Scholarship Scheme".

While most Governments or parties are satisfied by making their point normally, the SNP feel like they have to throw relatively token amounts of money so the press is guaranteed to cover their story. The point they are trying to make here is the importance of staying close to our friends in Europe- the £2.25million of your money spent is just so the headline given to the story is a little bolder.

This is not how a normal Government behaves. However the SNP are not a normal Government; they are a PR organisation squatting in the Scottish Parliament. Their purpose is to generate enough stories like this to gain support for themselves, and by extension a second Referendum and breaking up the United Kingdom.

I sincerely hope the students that come to Scotland under this scheme have a fantastic time; Scotland has world-beating Universities and a great University culture. However the SNP needs to stop using people and taxpayers' money as pawns for their political aims, and focus on the day job of getting our NHS back up, recovering teaching time lost, supporting businesses, and rebuilding Scotland's crumbling infrastructure.

The question ran as follows:

To ask the Scottish Government what the estimated spend per student will be on the Saltire Scholarship scheme for EU students.

Jamie Hepburn: Scotland welcomes international students and recognises the important and valuable contribution they make to institutions, the economy and Scottish society. Hundreds of EU students will be supported to study in Scotland through the new £2.25 million scholarship programme.

A total of 290 places have been allocated to institutions, with an estimated average spend of £7,759 per student. This is based on a split of £4,000 per college place and £8,000 per university place.